At barely seven months old, our sweet Parker suffered her first seizure. It started just like any other day as we ate breakfast and took her big sister to preschool. After coming home, I sat Parker down on the floor to play with her. A few minutes later she fell over and when I went to pick her up, I realized she was having a seizure. We called 911. When they asked which hospital we wanted to take her to, the only hospital that came to mind was Primary Children’s Hospital. I knew that she would get the help she needed and the best treatment possible. 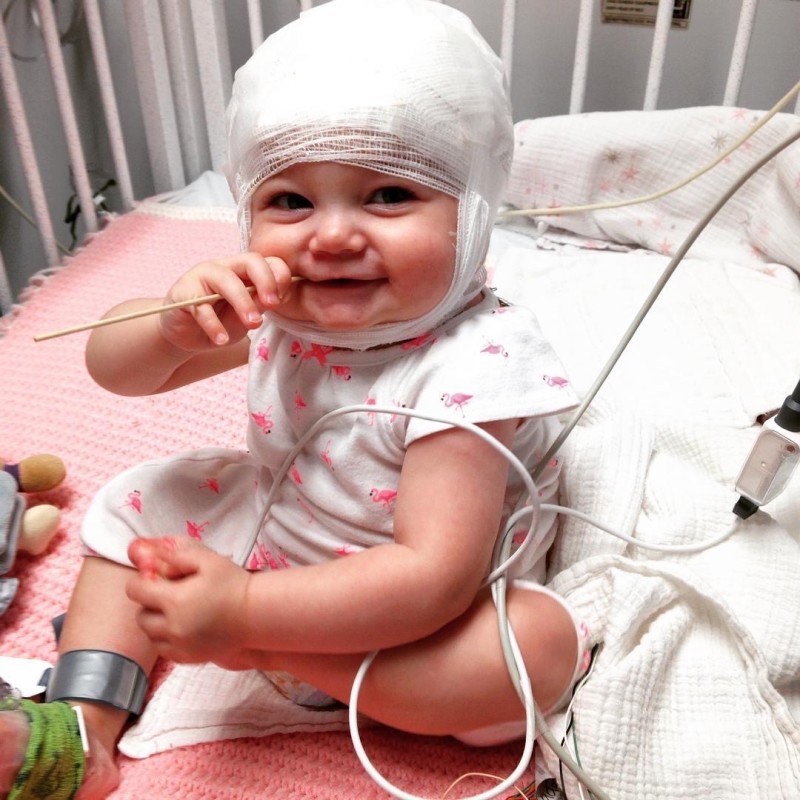 While there, Parker had an amazing team of doctors and nurses at her side. After it was determined that her seizure wasn’t caused by anything serious, we were sent home. We felt confident that life would go on as normal. Unfortunately, life did not go on as normal. Parker continued to suffer from seizures. After another visit to Primary Children’s and meeting with a neurology team, we decided it was best to put her on an anti-seizure medication. The anti-seizure medication did wonders and kept her from having a seizure for almost two months.

On a hot summer day as we were getting ready to head to the pool, Parker suffered a long and really bad seizure. We decided to take her to Primary’s but as we were driving there, she started having back to back seizures. We pulled over to the side of the freeway and decided to call an ambulance. As we were waiting for the ambulance, she stopped breathing. We started CPR. Once they arrived, the EMTs got her breathing and she was rushed to Primary Children’s. Once there, we knew she was in good hands.

They conducted many tests on Parker to see what the underlying cause for the seizures were. Everything came back negative, which was a hopeful sign. It was a relief knowing that she was at a hospital equipped to deal with children and their medical conditions. Every single doctor and nurse there took care of Parker like she was their own.

The doctors determined that Parker had epilepsy. While we were scared of the diagnosis and what her future would look like, we were confident in the doctors. We found a new medication that would better control her seizures. We continued to try to live our lives as normally as possible, while also checking in with our neurology team once a month.

Parker continued to thrive and amaze us. After two years of being on her anti-seizure medication, her neurology team decided to wean her from the medication. Parker has been seizure free for three years. 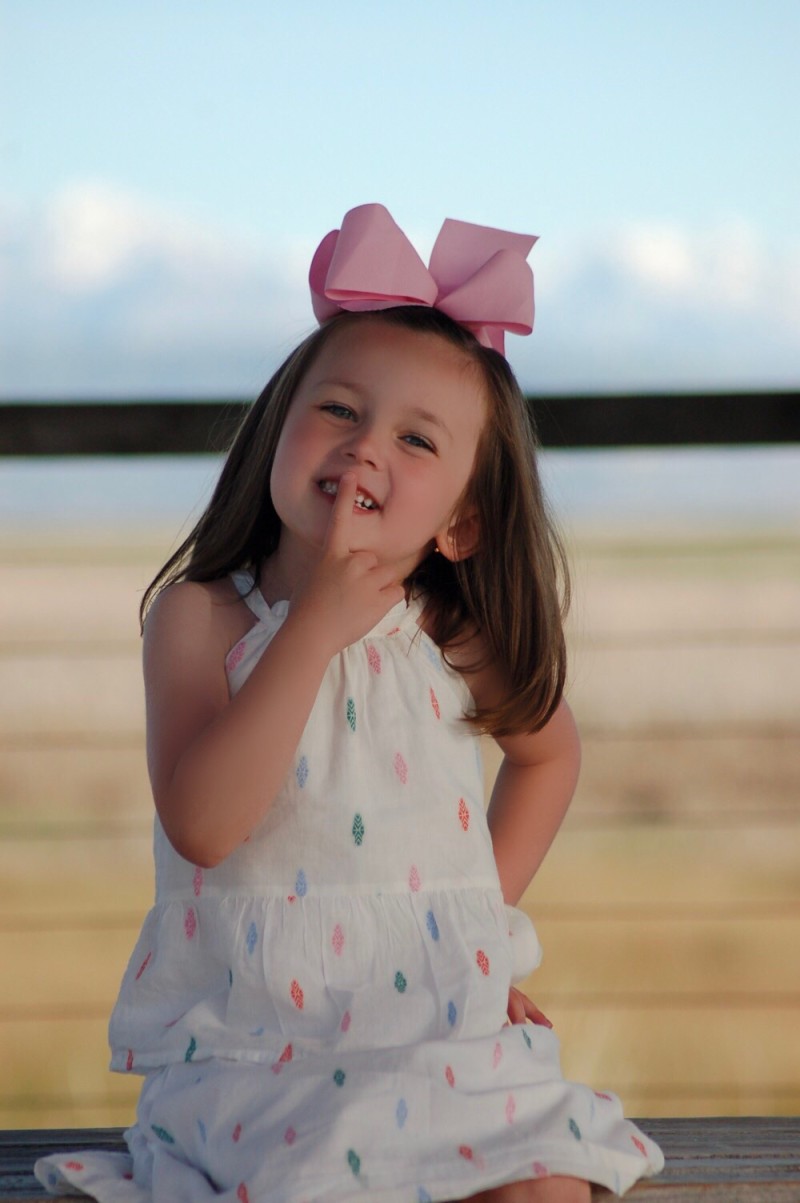 Now, Parker is five years old and living her best life. She is bright, confident, and quirky! Parker excels when it comes to school. Although she is still in preschool, she is already reading and writing at a first-grade level. Parker has a funny obsession with hedgehogs—which fits her personality perfectly.

While the diagnosis of epilepsy wasn’t what we had planned, we are so grateful for Primary Children’s Hospital and for all that they have done for us. They gave us comfort when we needed it and took exceptional care of our sweet girl.

Learn how our brain & spine services can help your child here.