Almost 11 years ago, we welcomed a newborn baby girl into a family that specializes in girls, having 2 big sisters ages 10 and 7 anxiously awaiting her arrival. After noticing a dilated loop of bowel, a few diagnostic tests were performed and Emersyn’s trip home to be spoiled by those big sisters was delayed. Instead, Emersyn took her first flight and was admitted to Primary Children’s Hospital where there was a team of people ready and waiting for her. 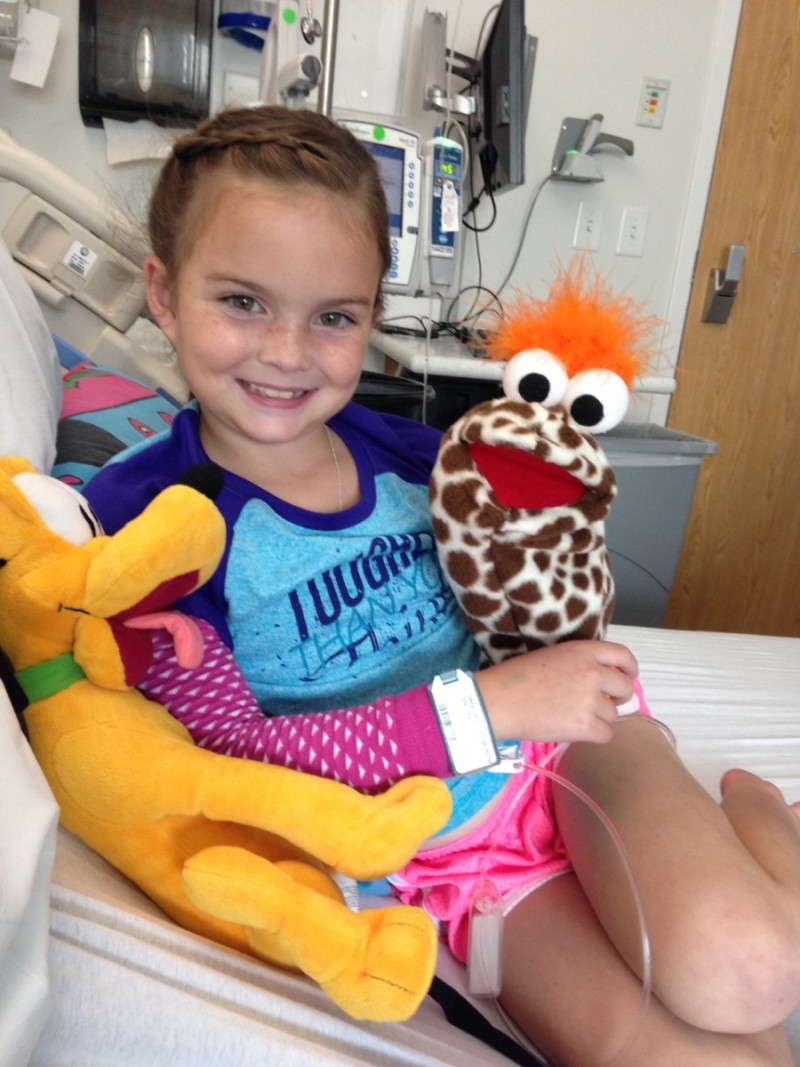 Over the next few weeks, a diagnosis of Cystic Fibrosis (CF) was confirmed and Emersyn’s meconium ileus was resolved. I remember as Emersyn’s mom, being completely overwhelmed. I met all the nicest of people that were all so willing to help our family, but all I really wanted to do was to leave and take my baby home. Eventually Emersyn and a few coolers full of frozen breast milk were ready to exit those front doors and head north to Idaho and those big sisters.

During that first stay, we met several times with Dr. Barbara Chatfield, the director of the CF Center. She would reassure us that Emersyn was going to do great. It was good to hear. We met Jeff Zobell, the pharmacist. He taught us about all the meds that Emersyn would need to stay healthy, and about how we were going to get them into a tiny baby. He promised us that in Emersyn’s lifetime we would see new medications that weren’t even invented yet, that would help her outlive and outperform all of the current CF statistics.

Fast forward almost 11 years and we have made well over 50 trips to Primary Children’s, and each time we exit those doors and head north again we are so grateful. Grateful to have a back seat filled with a very healthy little girl. Grateful to be taking her home to those big sisters.   Grateful to listen to her do her math homework. Grateful that she’s in a hurry to get back to Idaho in time to get to dance class that night. Grateful to hand her a handful of pills with her lunch and watch her swallow them in one gulp. And so grateful to listen to her make big future plans and have those plans be completely unimpeded by Cystic Fibrosis. 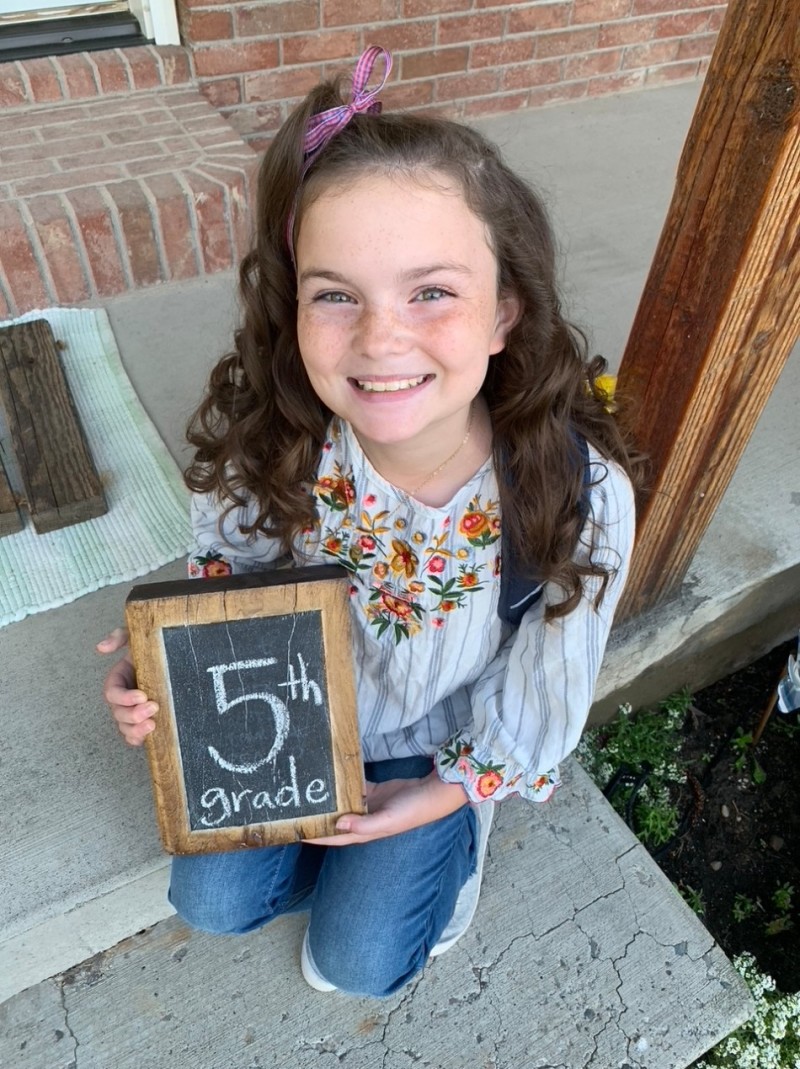 Jeff the pharmacist was right. New medications have become available to Emersyn that weren’t available 11 years ago. And she is doing so good. And within the next year, we think she will get the newest medication showing miraculous improvements for patients with CF – Trikafta.  Approved by the FDA in October of 2019, CF patients on Trikafta are seeing miracles they never thought possible.

Eleven years ago, it kind of felt like we were served an elephant for dinner and we didn’t know how in the world we were going to get it down, but knew we didn’t have any choice but to eat it. So how does one go about eating an elephant? One bite at a time, right? In our family’s case, we ate that elephant one helpful, encouraging person at a time. One day at a time. 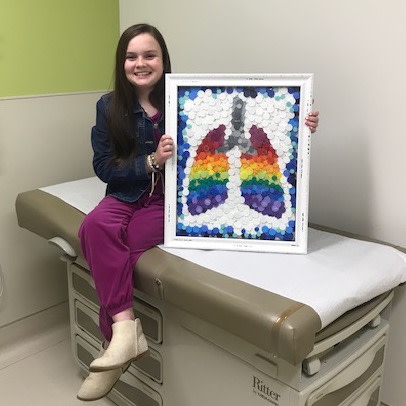 Emersyn’s team at Primary Children’s have been beyond amazing. Dr. Chatfield was right, Emersyn is doing great. Jeff the pharmacist was right, Emersyn is going to rewrite the CF statistics. Primary Children’s has empowered us to be Emersyn’s parents, but mostly they have empowered Emersyn. That girl is going to rewrite more than just the CF statistics; the world is going to know her name! And they are going to love her! We are so grateful!

Learn how our services can help your child here.